for all Skill Levels

Learn to make your own Macarons at home with my quick & easy recipe!

Use the Italian method to make macarons, and understand why many master bakers prefer it. 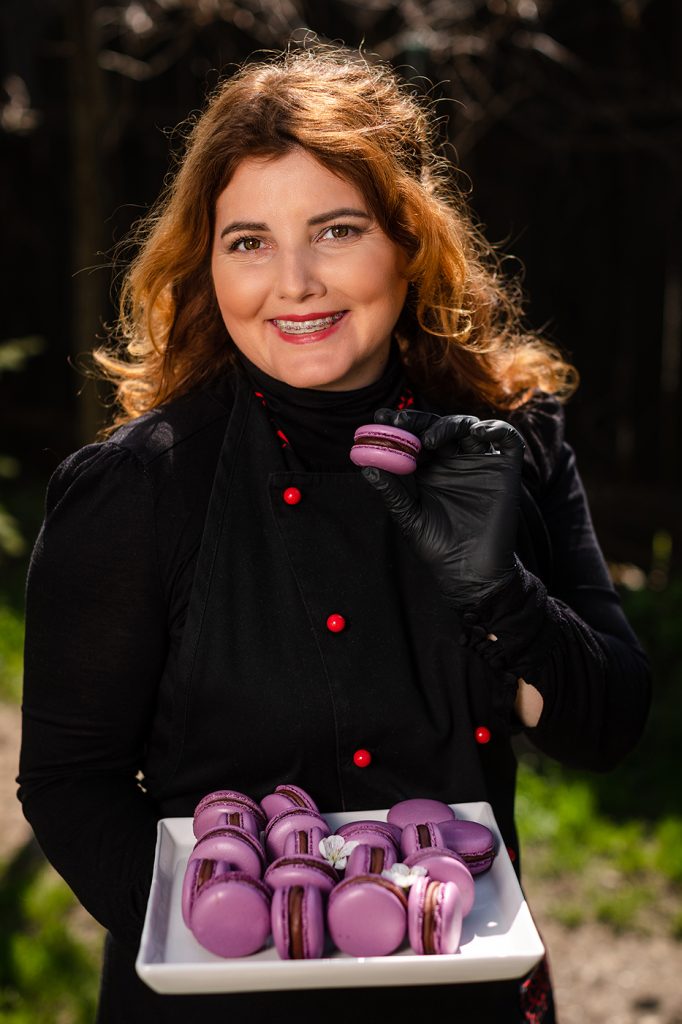 There’s a lot to say about Macarons, but the most important aspect is that you’ll make macarons exactly as I do, in a simple and exact manner.

I don’t like prejudices – often we hear it’s very hard to make macarons and so you’re discouraged
Change the approach and make macarons the first time with a positive mindset! 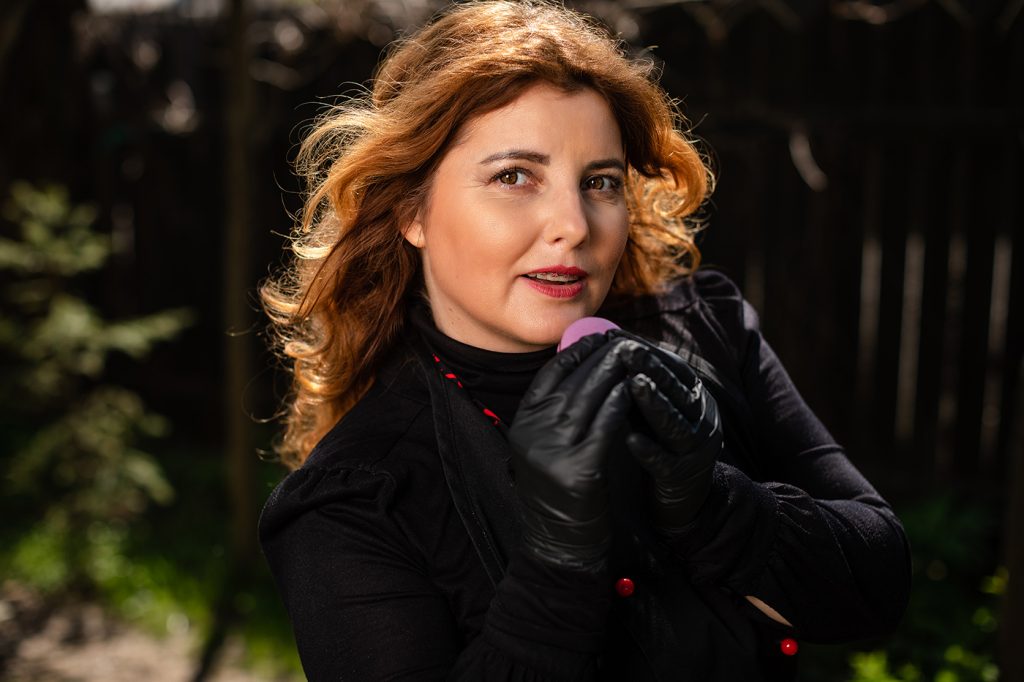 Macarons are known all over the world, they need no introduction, they can be found in any pastry shop. From the perfectly round, classic shape that we all know, they come in various shapes: hearts, bears, flowers, snowmen, etc.

The main characteristics of this dessert are refinement and elegance. If in the beginning only the nobility enjoyed these delights, nowadays they are found everywhere and so we can all indulge ourselves with these wonderful pastry products.

Their history does not begin in France, but somewhere in Syria, during the Renaissance, when this country was one of the world’s greatest explorers of almonds. After the fall of Constantinople, almonds from Syria were exported to Europe and they ended up in Italy where they found a place of honour. Maccarone or maccherone are the italian terms from which the current name macaron derives.

The almonds then arrived in France via Catherine di Medici, Queen of France between 1547 and 1559 and wife of King Henri II. Caterina de Medici is credited with having imported several Italian specialities to France and is said to have learned the technique of making macarons from her father, Lorenzo di Medici. 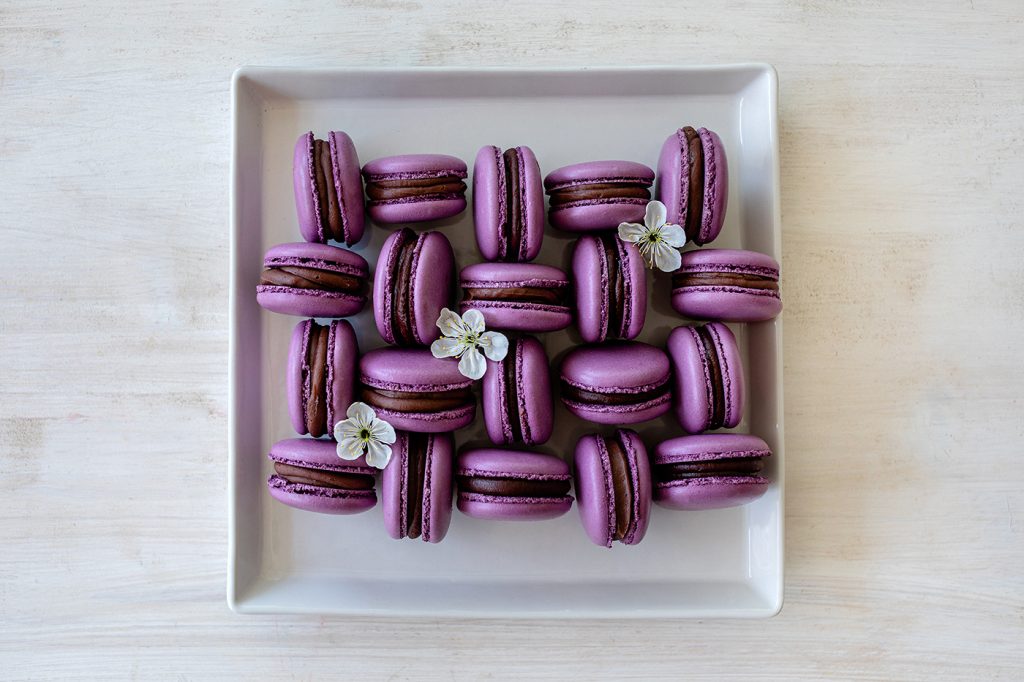 For a long time only the nobility enjoyed these wonderful cookies, and they became a custom at the royal court. After the French Revolution, macarons became available to the common people, spreading to many towns and cities in France.

A famous story that remains in history reveals how two nuns started baking and selling macarons in order to survive. Besides earning a living they also enjoyed fame, going down in history as the “Macaron Sisters” of Nancy.

In the beginning these cookies were sold without filling, just empty shells. 1890 is the year in which these “cookies” take a new shape, the one we know today, namely two shells glued with filling. The idea came from Pierre Desfontaines, grandson of Louis Ernest Laduree, who used ganache cream to stick two shells together. Laduree goes down in history as the birthplace of the macaron in the shape we know and see in all the shop windows. 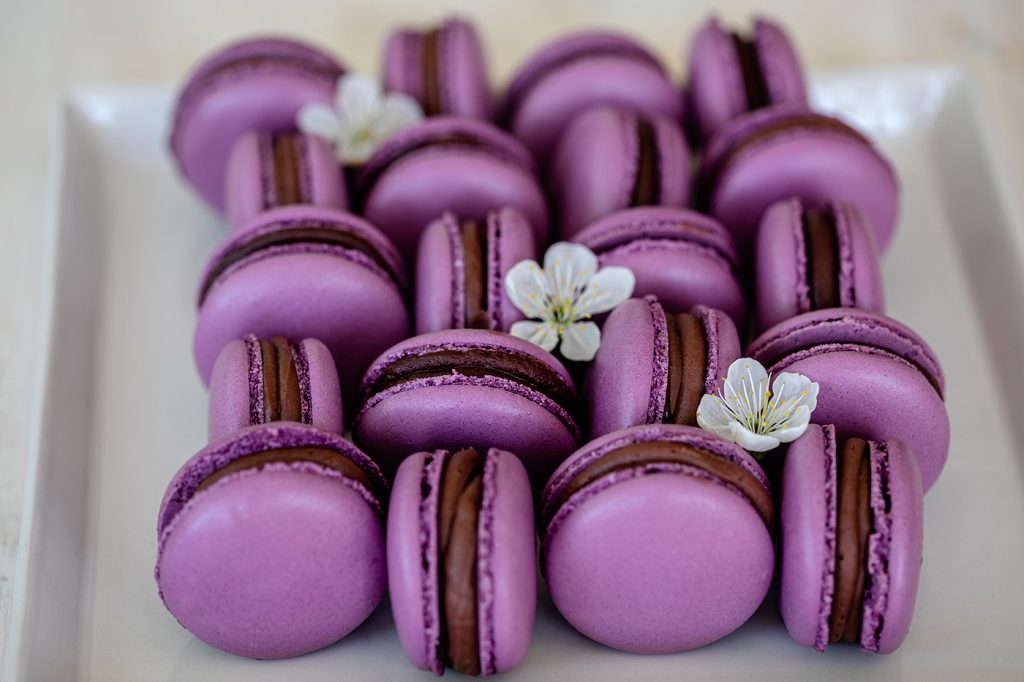 Pierre Herme needs no introduction, he has perfected and raised to the level of art everything that is macarons today. He worked at Maison Laduree, his vision for macarons led him to open his own brand, and it was in 1998 in Tokyo. The contract he had with Casa Laduree didn’t initially allow him to open a confectionery in France, which is why it was only in 2002 that he was able to open one in Paris. A confectionery genius, Pierre Herme, will remain an important

figure in the world of pastry! March 20 remains the day when macarons are celebrated all over the world. 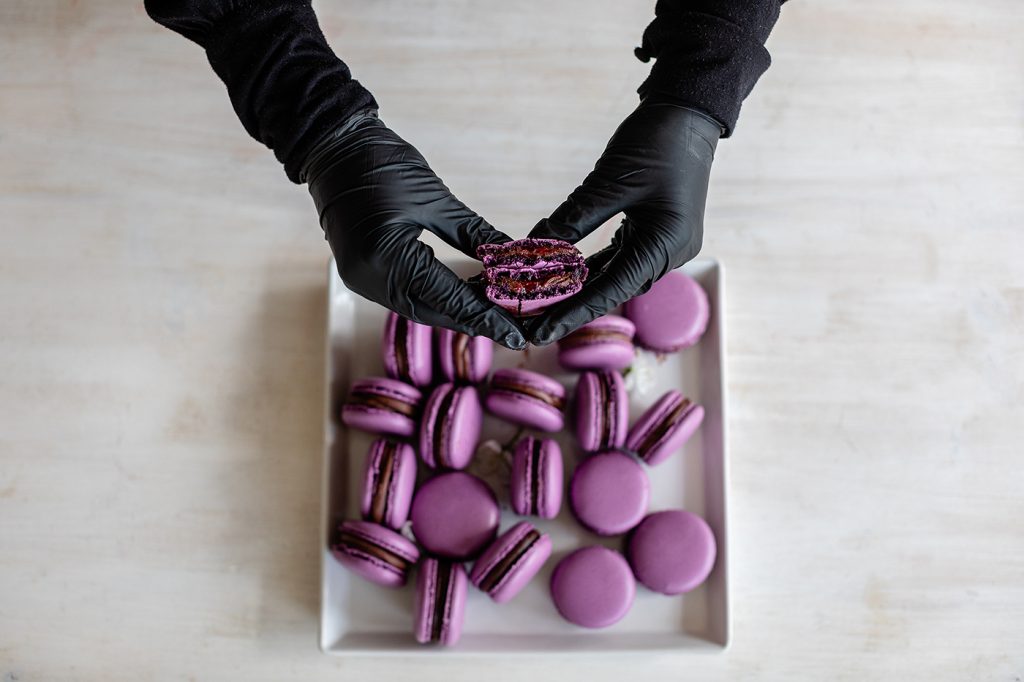 Join me on Facebook
Join on Instagram
Be Story Teller by Media House Vsion
This site uses cookies. By continuing to navigate, you will agree to the use of cookies.OkDetails